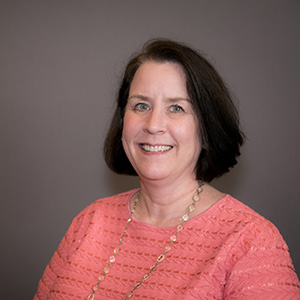 Marianne Couch, JD, a Principal in the Cokala tax group since its founding early in 2007, is an experienced and well-known advisor on U.S. federal and state tax information reporting compliance. She is a frequent lecturer at major tax conferences and the author of The Master Guide to Form 1099 Compliance and numerous published articles. She is a founding partner of Cokala.  Previously, she was for many years the Research Director of the tax reporting specialty firm Balance Consulting, and chaired special training and advisory services provided to large organizations and academic and nonprofit institutions.  She also formerly served as the executive director of the National Association of Form 1099 Filers, Inc.

Marianne was an appointee for three years to the IRS Information Reporting Program Advisory Committee (IRPAC), where she was Chair of the IRPAC Subcommittee on Small Business and Self-Employed (SBSE) tax issues.

All presentations by Marianne Couch, J.D.